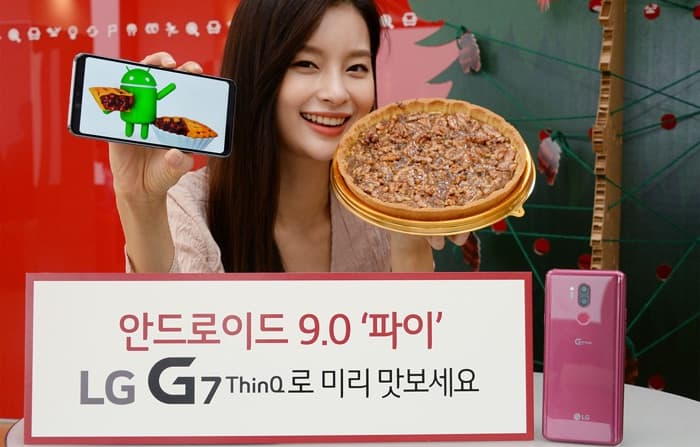 LG started to test out their Android Pie beta on their LG G7 ThinQ in South Korea at the end of last year and now the company has released a stable version of Android 9.0 for the handset.

The software has only been released in South Korea so far it is also expected to be released in more countries over the next few month.

As yet there are no details on exactly when the softwarte will be released in morecountries, as soon as we get some more information, we will let you guys knwo.