Sound Cover is a new ultra-thin iPad case which has been fitted with integrated NXT speakers, designed to boost your iPad’s volume by up to 300%, using flat stereo speakers.

The new Sound Cover has been developed and created by Petur Hannes Olafsson, who is currently looking for investors to raise $25,000 on the Kickstarter website, to help make the Sound Cover a reality. Watch the video after the jump for a run through of the Sound Cover’s features and benefits. 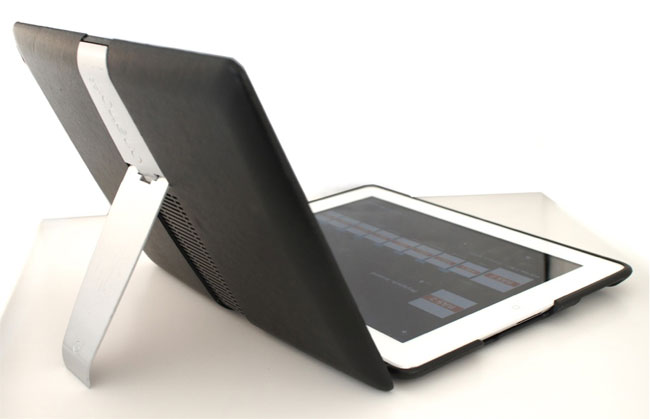 The Sound Cover case is powered by a built-in lithium-ion battery, which can be recharged via a USB connection. Sound Cover allows full access to all your iPad buttons and ports, automatically sleeps or wakes up your iPad just like the Apple Smart Cover, and also serves as a media viewing stand and typing support if required. With what could be the imminent arrival of a new iPad, Petur Hannes Olafsson explains:

“We have been hearing many rumors about the next generation iPad’s design; to tailor-fit the new specifications, we’ll add a new model of Sound Cover after the new iPad is released. Now we are taking pre-orders for both the iPad 2 and iPad 3 versions.”

For more information and to make a pledge to help the Sound Cover make the jump from concept to production jump over to the Kickstarter website. 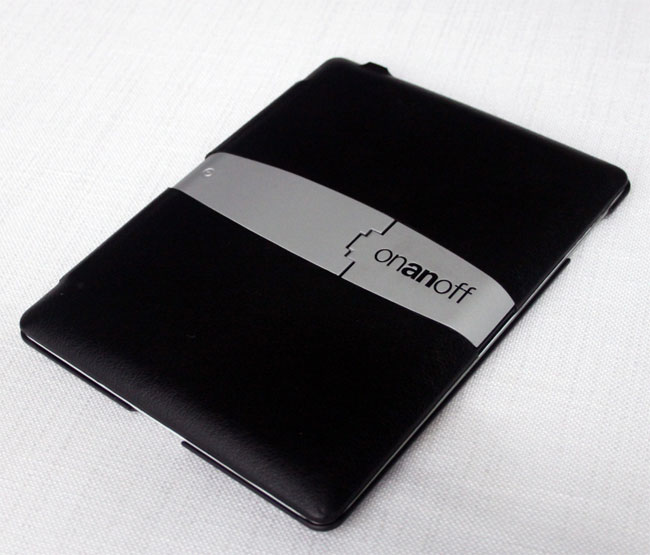