Nick Brennan a designer and maker living and working in London has created a new style of instrument called Sound Pegs. That allows you to transform everyday objects into instruments.

Simply clip the pegs onto different objects and then when the objects are struck, sounds are then triggered via computer software. Check out the video after the jump to learn more. 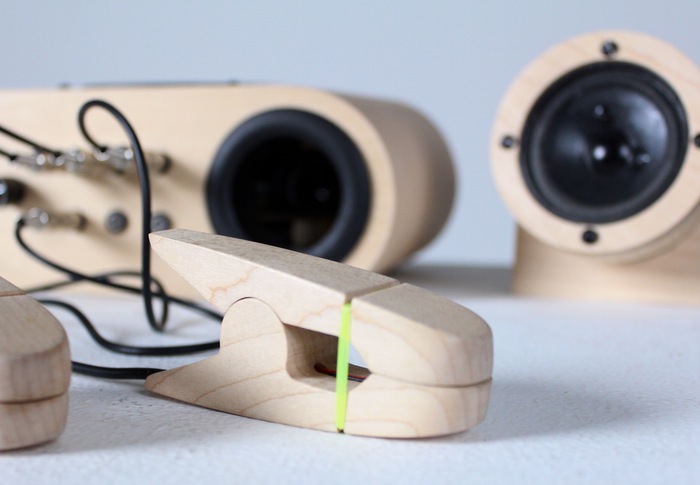 The software triggered by the Sound Pegs could be Apple Garageband or similar to help you create original music using anything that might be lying around. 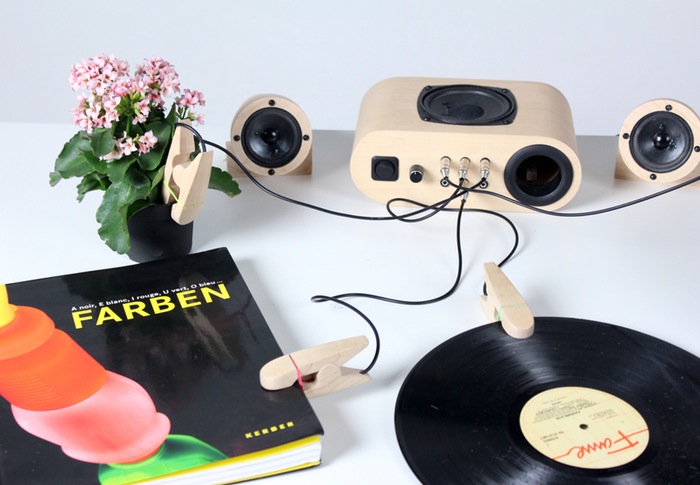 The sounds created by the Sound Pegs and the attached objects can be changed to create drums, pianos, guitars or any instrument you can think of. For more information on the new Sound Pegs musical instrument jump over to the Nick Brennan website for details.

“A description of Sound Pegs by Nick Brennan and some footage of them in action at the December 2013 Skate event at Somerset House. The objects and sound samples used in the video where Christmas themed to tie in with the other Christmas events happening at Skate.”