If you are looking forward to the launch of the latest Soulcaliber 5 game, arriving in less than a week from now. You might be interested in the new launch trailer that has been released, which seems to combine five trailers in one. Check it out after the jump.

In the Soulcaliber 5 game a new player gauge has been introduced that works similarly to the “super meters” found in other fighting games. The “Critical Finishes” of the previous game have also been removed, as is the Soul Gauge. Armour remains destructible but no longer has an indicator showing when it will break. 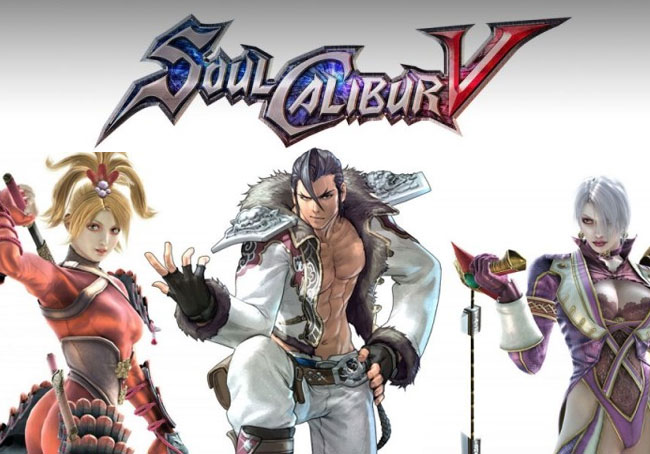 The Soulcaliber 5 game takes place 17 years after the events of Soulcalibur IV. The main protagonist is Patroklos, the son of Soul series veteran Sophitia, while her daughter, Pyrrha is the deuteragonist.