If you are the owner of a Sony Reader PRS-T1 device you might be interested to know that it’s possible to hack your device to be able to run Google’s Android applications.

The original Sony Reader PRS-T1 comes supplied with a heavily modified version of android straight from the box, but with a little tinkering it’s now possible to run android applications. Watch the video after the jump to see what needs to be done. 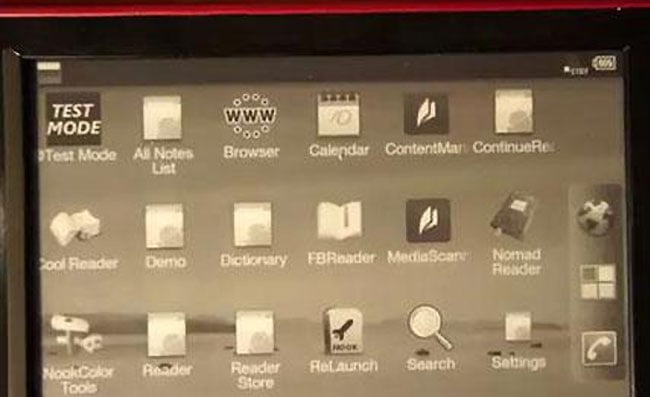 Unfortunately not all Google android applications will run on the device even after hack, but the modder featured in the video was able to load and run other eReading applications such as CoolReader and FBReader. Angry Birds was one of the applications that could not be run, but perhaps that’s a good thing.

More information on the hack can be found over at The Digital Reader website.