Two other countries in Asia, South Korea and Hong Kong, will unfortunately not see access to the PlayStation network restored this Saturday, and will have to wait a little longer as Sony are waiting for approval from authorities in the countries to turn ths PSN back on. 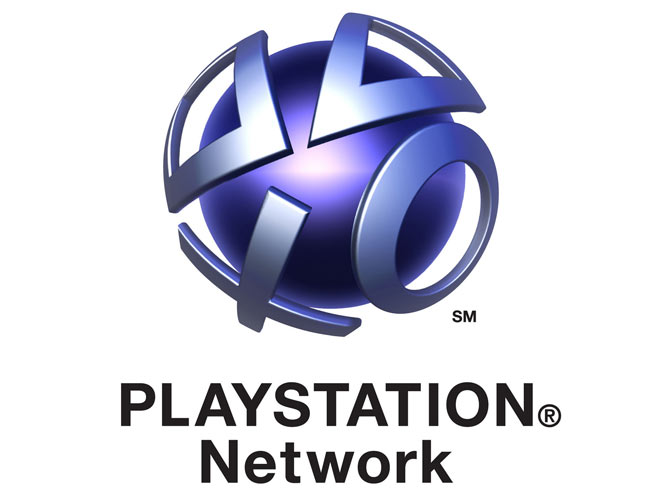 Sony’s PlayStation Network, along with its Sony Online Entertainment gaming services were hacked last month, and it has taken the company until now to start restoring access to it.