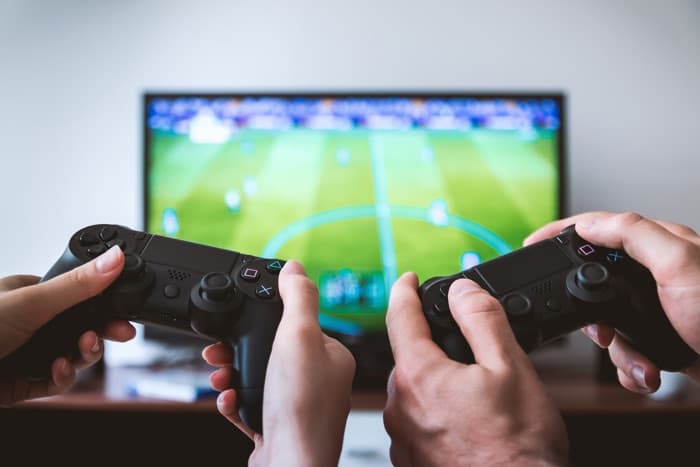 Sony has announced the launch of its PlayStation Store massive summer sale, there are a wide range of games for the PlayStation 4, PS VR, PlayStation 3 and PS Vita in the sales.

Some of the games include Assassin’s Creed Origins and Batman Arkham Knight for the PS4, plus Resident Evil 7 and many more.

There are adventures and experiences to suit all tastes. Rediscover secrets of a long-lost past as you fight vicious mechanised monstrosities in Horizon: Zero Dawn. Roar across America with the exhilarating races of The Crew 2. Battle to survive across the haunting kingdom of Lordran in Dark Souls: Remastered. Lose yourself in sprawling ancient Egypt with Assassin’s Creed Origins.

And the Summer Sale also caters for those of you who want to extend your favourite game. Continue your fight into the depths of Mordor with Middle-earth: Shadow of War’s expansion pass. Bring some luxury to your digital life with a wealth of DLC for The Sims 4 or sharpen your combat prowess with Nioh’s season pass.

You can find out more information about Sony’s PlayStation Store Massive Summer Sale over at their website at the link below.