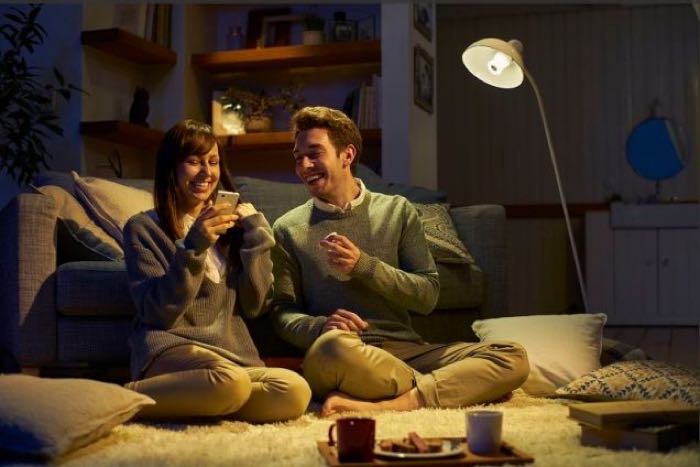 Sony has announced a new LED bulb that is also a speaker and the device can be connected to your smartphone or tablet via Bluetooth.

Sony are launching this new LED bulb in Japan later this month, and the brightness of the bulb can be controlled via your smartphone or via a remote control that comes with the device.

This seems like a really clever idea, although the price of each bulb is around $200 at the moment, which could cost a slot if you want to replace every light bulb in your home.

This new Sony LED Bulb speaker is launching in Japan on the 23rd of May, as yet Sony has not revealed whether it is headed to other countries.