Steam and the App Store as well as XBLA before them might have put indie games on the map, but it’s now the tiny studios and independent developers who are making platforms, not the other way around. Nintendo seems to have realized this by dropping the vast majority of its requirements for indies to get onto Wii U, but it’s Sony who is receiving most praise from indies for its forthright submission process and communication with developers. 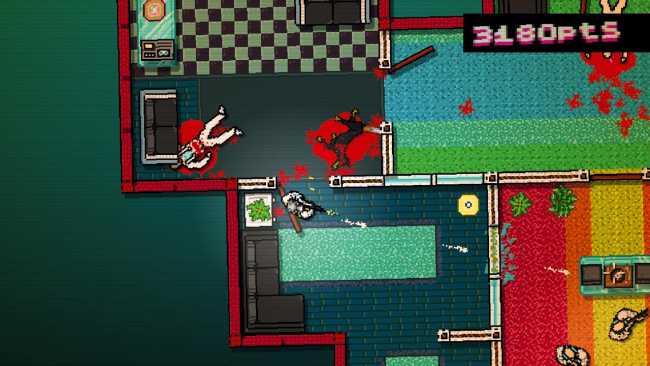 “It feels like at this point Sony kind of gets the notion that they are not a necessity,” according to Vlambeer’s Rami Ismail. “They are not a requirement for an indie developer to be successful. If Sony doesn’t want to play ball, people can go to a number of other platforms and be successful on those. We can go to Steam, we can go to iOS, we can go to any of the other consoles that might be interested in talking. Nobody is a necessity at this point. Nobody is needed.”