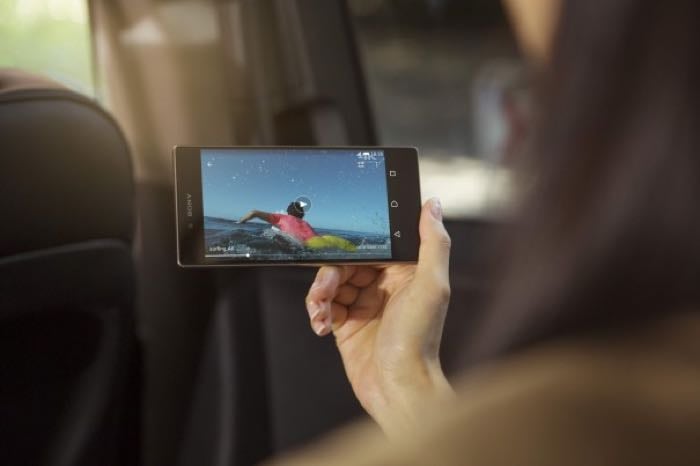 Sony has released an over the air update for its Sony Xperia Z5 and Z5 Compact smartphones, the update is designed to fix the Stagefright bug.

The software update for the two handsets is designed to patch the Stagefright bu, it also comes with a range of other bug fixes and improvements.

Also included in the update are some impovements to the camera, better heat management and improved accuracy for the fingerprint sensor. You can check to see if the update is available from the settings menu on your handset and also from Sony’s PC companion app.