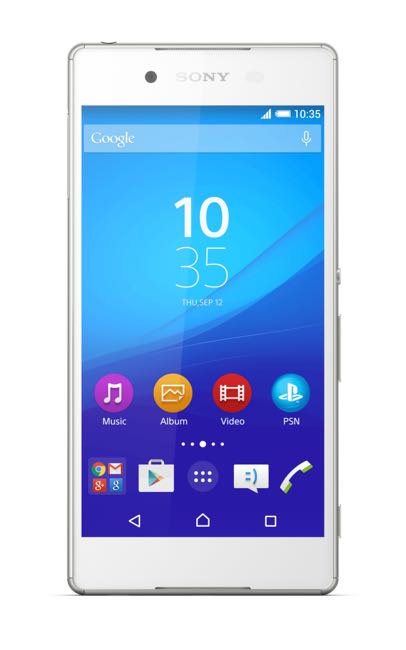 Sony has officially launched their latest flagship smartphone, the Sony Xperia Z4 and the handset comes with many of the specifications we have been hearing about.

The new Xperia Z4 is equipped with a 5.2 inch Full HD display with a resolution of 1920 x 1080 pixels and the device is powered by an octa core 64-bit Qualcomm Snapdragon 810 processor.

The Sony Xperia Z4 comes with 3GB of RAM and 32GB of built in storage, there is also a microSD card slot for extra storage. 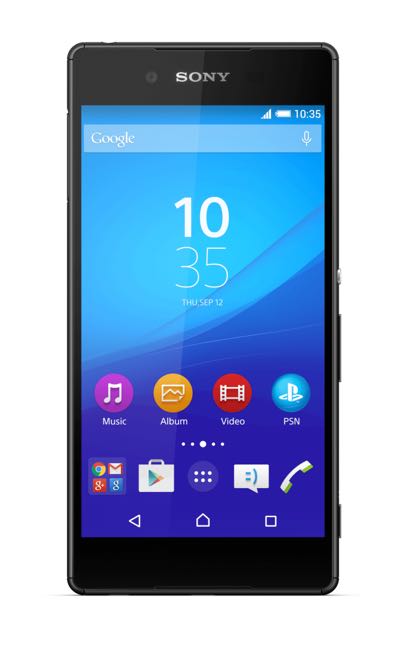 Other specifications on the handset include a 2930 mAh battery, a metal from and it will come with Android 5.0 Lollipop, plus WiFi, Bluetooth and 4G LTE.

The new Xperia Z4 will be available in a range of colors which include white, black, aqua green and copper and the handset will be launching in Japan this summer.

As yet Sony has not provided any details on when the new Sony Xperia Z4 smartphone will be launching outside of Japan, as soon as we get some more details on when it is headed to the US and Europe, we will let you guys know.