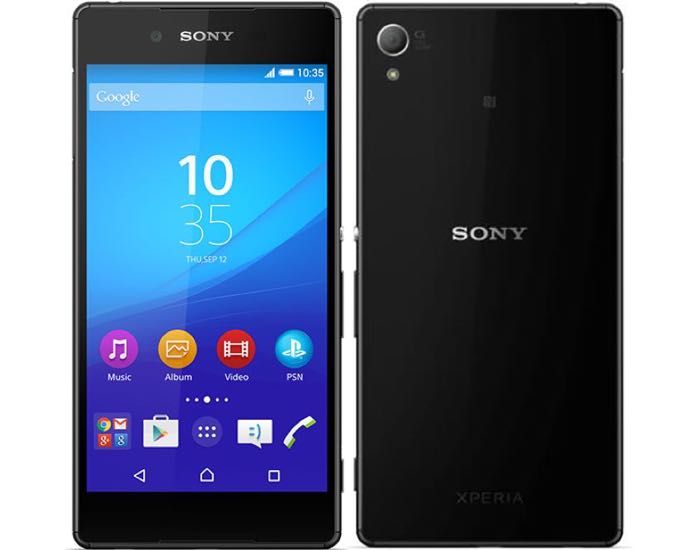 So far the new Sony Xperia Z4 is only available in Japan, although Sony is expected to start releasing the handset in out countries shortly.

Now it would appear that the Sony Xperia Z4 is headed to China soon, as the company is holding a press event in China tomorrow, the 26th of May.

The handset comes with a 5.2 inch Full HD display with a resolution of 1920 x 1080 pixels and the device is powered by a Snapdragon 810 64-bit octal core processor and features 3GB of RAM.

For storage the handset comes with 3GB of RAM, 32GB of built in storage and a microSD card slot which supports up to 128GB cards.

We also heard previously that the handset is also expected to launch in Taiwan and Hong Kong, as yet there are no details on when it may land in the US and Europe.