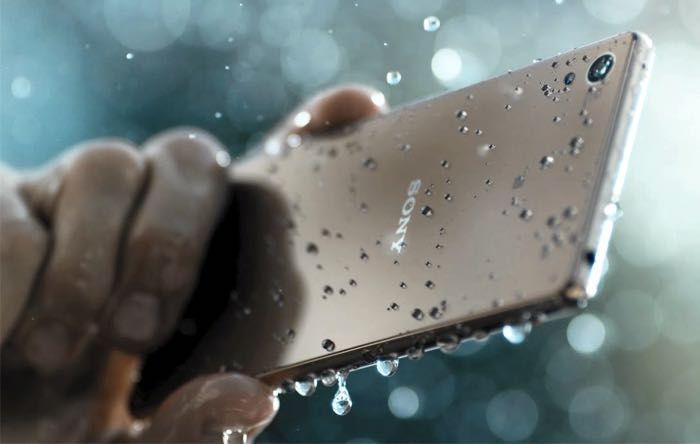 The new Sony Xperia Z3+ is the international version of the Sony Xperia Z4 and the handset comes with an octa core Qualcomm Snapdragon 810 processor and also features 3GB of RAM.

The new Sony Xperia Z3+ has now been spotted in some benchmarks and we get to see how the devices performs when compared to other flagships like the Samsung Galaxy S6, the HTC One M9 and the LG G4.

The benchmarks below show the handset compared to other devices run through AnTuTu, Vellamo and Basemark ES 2.0, and most of the Xperia Z3+ competitors appear to perform better than the device in multiple tests. 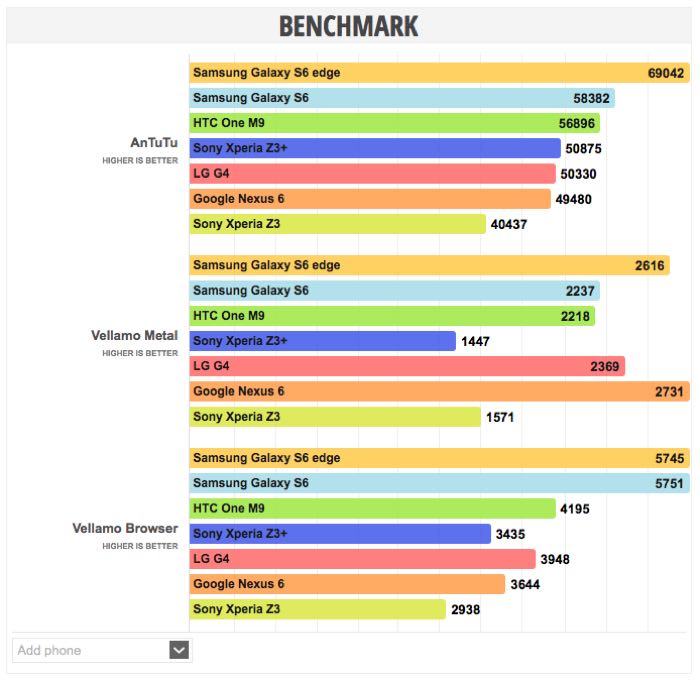 Other specifications on the Sony Xperia Z3+ include a 5.2 inch IPS display with a Full HD resolution of 1920 a 1080 pixels.

The Sony Xperia Z3+ comes with a 5 megapixel front facing camera and a 20.7 megapixel Exmor RS camera on the back which supports a number of manual camera features.

It will be interesting to see if the new Xperia Z3+ becomes popular, considering how it compares to other flagships in the benchmarks.