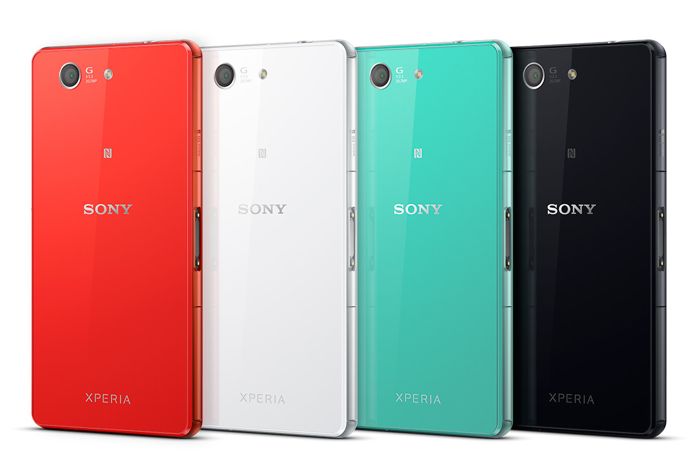 Earlier this year, Sony unveiled its flagship device, the Xperia Z3, as well as its little sibling dubbed as the Xperia Z3 Compact. Sony Xperia Z3 is set to launch on Verizon and T-Mobile in the US, but there’s no word if any carrier will sell the compact version of the flagship.

It may not hit the carriers, but it seems Sony will sell the handset through their own website. Recently, the Sony Xperia Z3 Compact popped up on Sony US website with a “Buy Now” button, and shows all four colors.

Clicking on it takes to you to the eShop, but you it doesn’t allow you to purchase the handset. The appearance of the handset on the website doesn’t guarantee that we’ll see the handset go up for sale in the US. Sony do sell its smartphones unlocked in the US, and we’re hoping the Japanese OEM will soon offer the Xperia Z3 Compact in the region as well.

Would you be interested in the Sony Xperia Z3 Comapct if it goes on sale in the US?