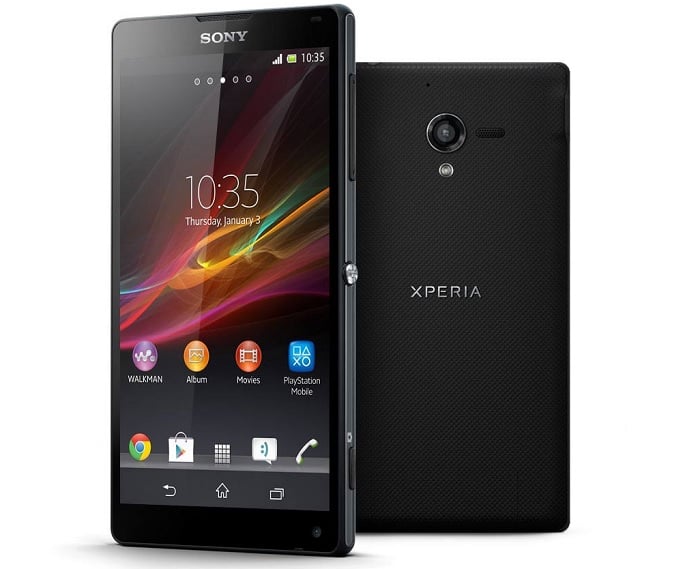 Sony has announced that it has started rolling out the Android Lollipop update to more devices in its Sony Xperia Z range.

The latest Xperia devices to get the Android Lollipop update include the Sony Xperia Z1, the Xperia Z1 Compact and the Z Ultra.

The news was confirmed by Sony on Twitter and a number of owners of the devices have reported receiving the updates.

The Android Lollipop update for the Xperia Z1, Z1 Compact comes in the form of Android 5.0.2 and it brings a range of new features to the handsets, including Google’s Material Design. You can check to see if the update is available on your device from the settings menu.

If you receive the Android Lollipop update on your Xperia Z1, Xperia Z1 Compact or Xperia Z Ultra, leave a comment below and let us know.