Recently, the Google Play Edition ROM running on Xperia Z Ultra has been ported to company’s flagship device, Sony Xperia Z1, giving users the ability to install the stock Android on the device. However, do not it doesn’t bring all the goodies you would expect in Android 4.4.2 KitKat. 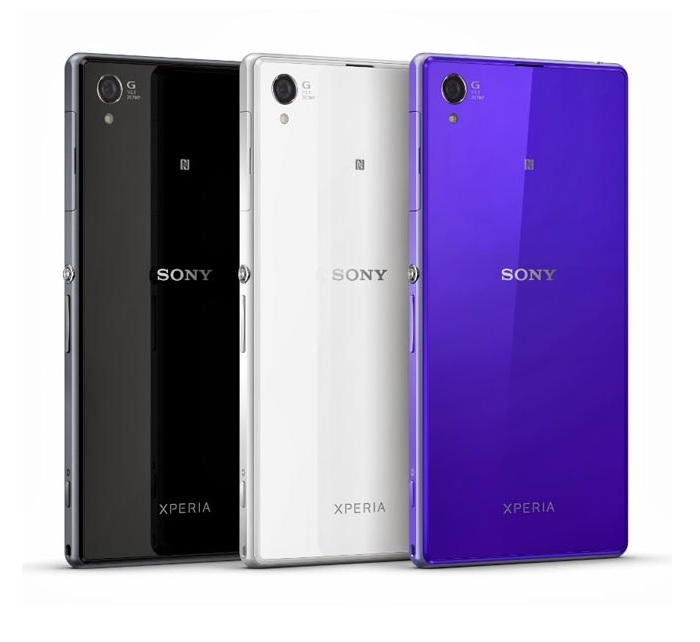 A recognized XDA-Developers member DoomLord, ported the Android 4.4.2 ROM running on Sony Xperia Z Ultra to Xperia Z1. However, it’s not as smooth as you would expect it to be since its unofficial and comes with a few bugs and problems such as broken WiFi and Camera app, which may restrict many users from testing out this ROM. 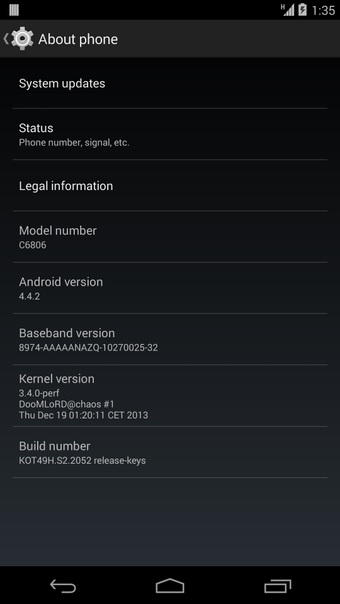 In case you want to specifically know what’s working and what’s not, here’s a list posted by DooMLord,

The developer is working on fixing the issues with the ROM, and shouldn’t be long before all the broken things are working as they should. So far, the ROM is being tested on devices with model number C6902 and C6903. Those who are willing to test the ROM can find all the relevant files and details on how to install it on XDA-Developers forum.

If you’re not good with the flashing stuff, it’s better to stay off these things and wait for Sony to officially release the Android 4.4 KitKat update, which is expected to happen next month. Otherwise, proceed at your own risk, we won’t be responsible if you end up with anything unusual.