Now Amazon has listed the Sony Xperia Z SIM free on their website for £499 including taxes and they have a launch date for the handset of the 1st of March. 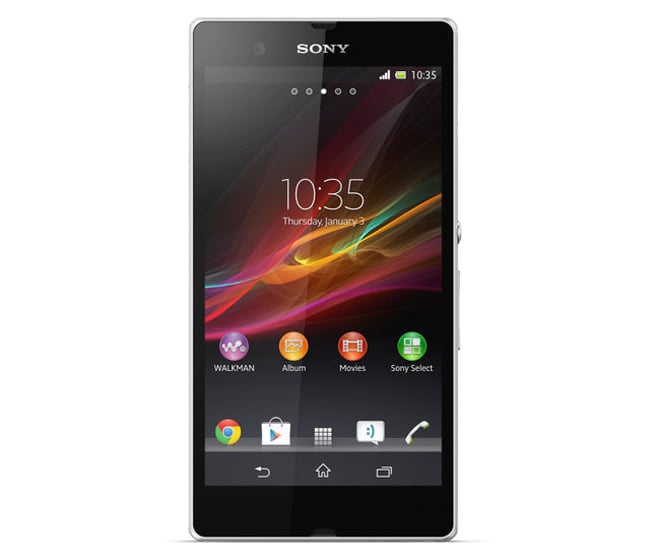 The Sony Xperia Zis powered by a quad core 1.5GHz Snapdragon S4 processor and 2GB of RAM, there is also a 5 inch full HD display with a 1920 x 1080 pixel resolution.