The Sony Xperia Z will launch in the UK shortly, yesterday we saw the handset go up from pre-order on Amazon and now the device has gone on sale in France at the official Sony store for 649 Euros.

The Sony Xperia Zis powered by a quad core 1.5GHz Snapdragon S4 processor and 2GB of RAM, there is also a 5 inch full HD display with a 1920 x 1080 pixel resolution. 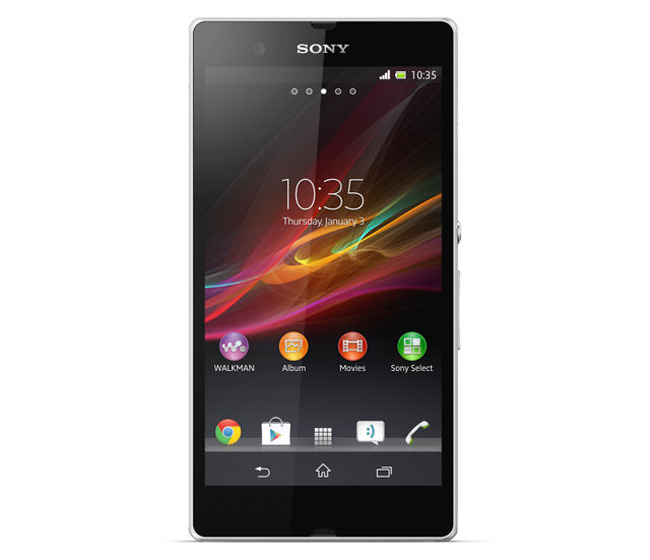 The Sony Xperia Z will go on sale in the UK next week, as soon as we get some more details on pricing and also details from the various mobile carriers we will let you guys know.