The Android 4.2.2 Jelly Bean screenshots for the Sony Xperia Z were posted over at the XDA Developers Forum, and that they show the device will come with some new features. 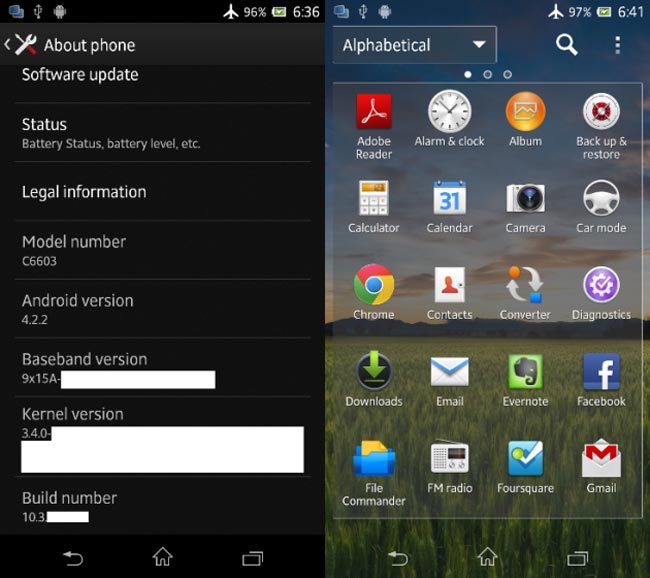 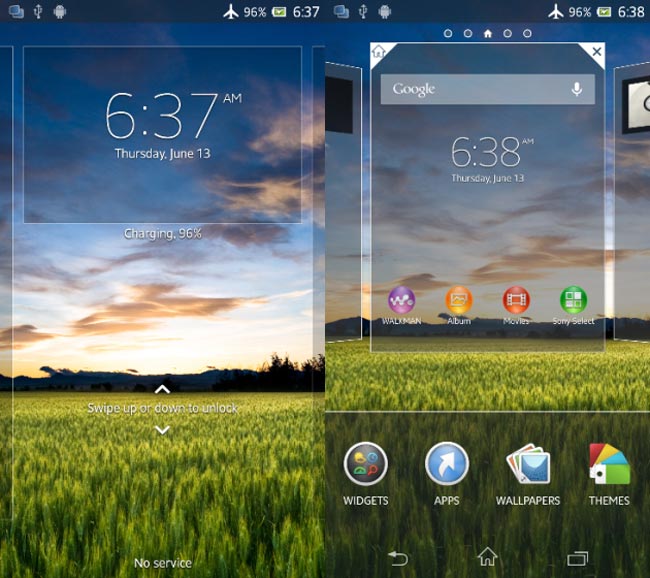 As yet we do not have any information on when the Sony Xperia Z 4.2.2 Android Jelly Bean update will be released, all we know is that the update is expected to be released shortly, as soon as we get some more information we will let you guys know.