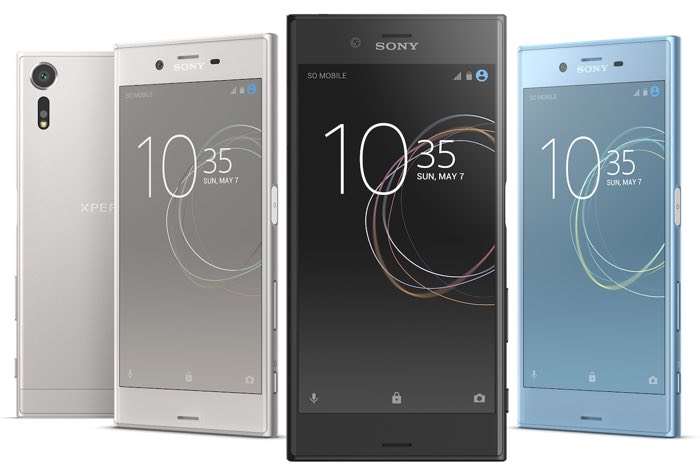 The Sony Xperia XZs launched last month and now Sony has released its first Software update for the handset.

The software update for the Sony Xperia XZs comes with the build number 41.2.A.0.235 and it included the May security patch for Android from Google.

Google’s May security patch for Android patches a number of security vulnerabilities and the update has been released as an over the air update for the Sony Xperia XZs.