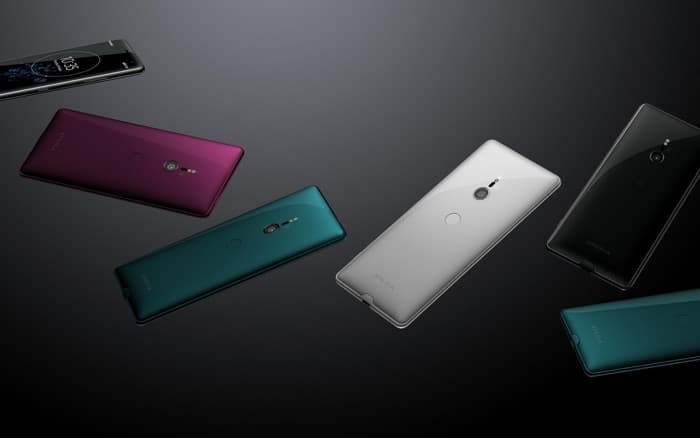 Most of this years flagship smartphones will come with the Snapdragon 855 processor from Qualcomm and now one has been spotted on some benchmarks, the Sony Xperia XZ4.

The Sony Xperia XZ4 recently popped up on AnTuTu and the handset features the new Qualcomm Snapdragon 855 processor.

The Xperia XZ4 will apparently come with a 21:9 aspect ratio and will not feature a notch on the front of the display, the handset will feature three rear cameras and it is also rumored to come with 8GB of RAM.

The device apparently scored 395,721 on AnTuTu which is the highest score so far for a handset using the new Qualcomm Snapdragon 855 processor. The device is expected to be made official at Mobile World Congress 2019 in February.