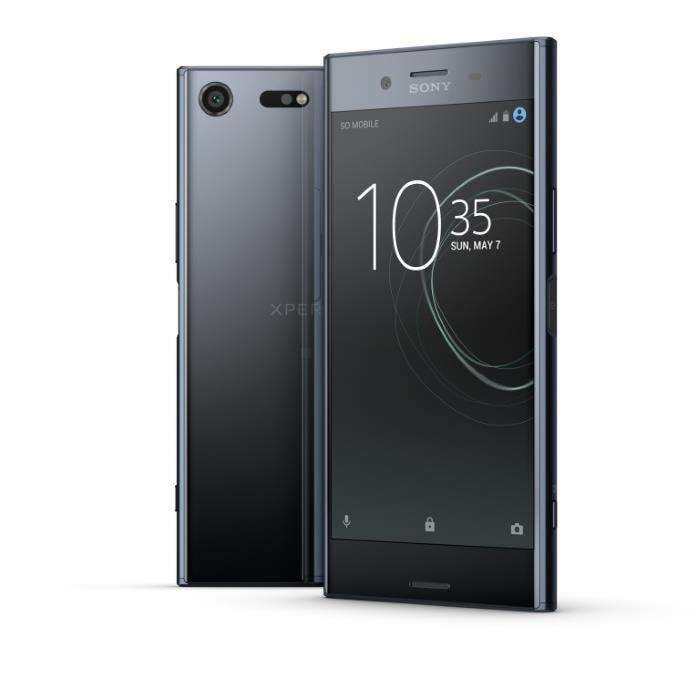 We previously heard about a new Sony smartphone with the model number G8441, the handset was previously listed on the AnTuTu benchmarks. The handset has now turned up on Geekbench and it could be the new Sony Xperia XZ1 Compact.

The Sony Xperia XZ1 Compact will come with a 4.6 inch display with a Full HD resolution of 1920 x 1080 pixels and the device will come with a Qualcomm Snapdragon 835 processor and 4GB of RAM. 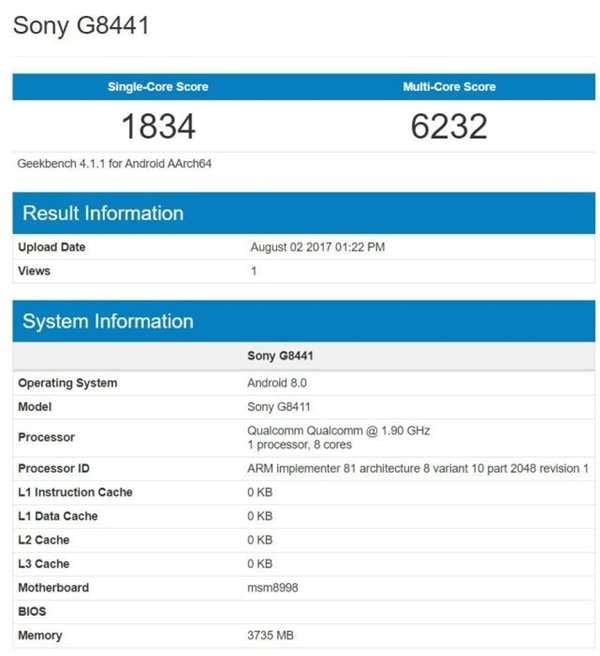 As yet there are no details on when the new Sony Xperia XZ1 Compact will launch, although we suspect we will see the handset at IFA 2017 in September.