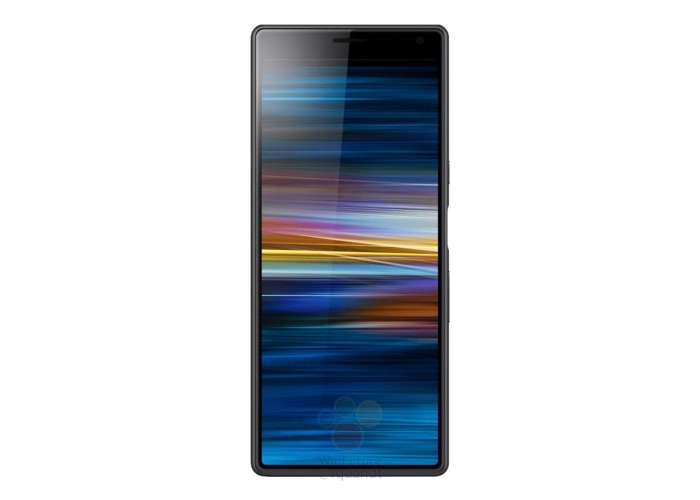 Sony will be announcing a number of new smartphones at Mobile World Congress this month, the Xperia XZ4 and now we have details on the new Sony Xperia XA3.

Some press renders of the new Sony Xperia XA3  have been leaked there will apparently also be an Ultra version of the handset.

The device will come with a Full HD+ display, the exact size of the display is not known as yet, it will also come with a Qualcomm Snapdragon 660 processor.

Other rumored specifications on the new Sony Xperia XA3 will include 6GB of RAM and 64GB of storage, the handset will also come with dual rear camers. We will have more information on this new Xperia smartphone and other new Sony devices at their press conference later this month.