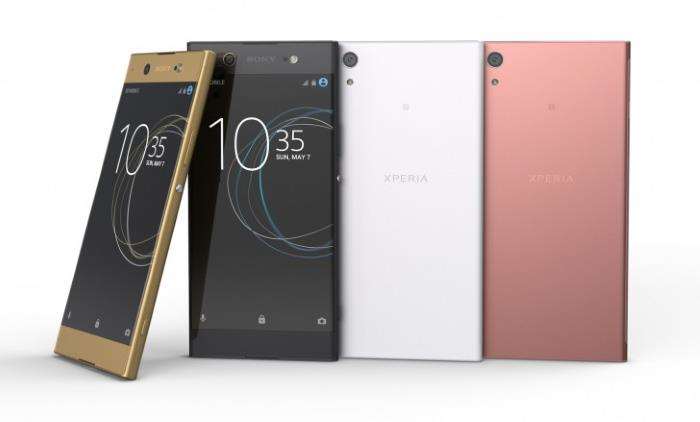 Among the announcements, Sony unveiled its updated mid-range XA line up featuring the Xperia XA1 and Xperia XA1 Ultra smartphones.