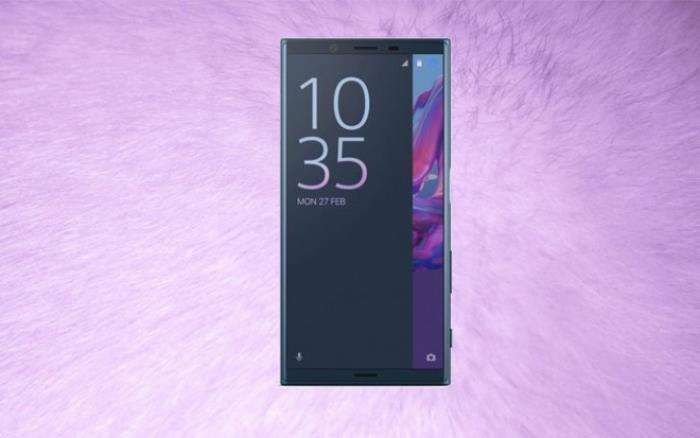 The Mobile World Congress 2017 is just around the corner where Sony has scheduled an event to showcase its new products.

Rumors suggest we’re going to see the alleged Xperia X at the big event, and a press render of the alleged device made its way on to the internet.

The alleged leak doesn’t reveal anything about what the handset is expected to bring at the table, but we can notice some design changes in the alleged device, provided the image is real and not fake. At first, we can see there’s no Sony branding on the device, and it’s quit possible that we’re going to see the branding on the back of the handset.

The alleged handset is expected to come with a curved screen as well the power and volume rocker buttons on the lower side of the handset.

Sony is rumored to launch four new devices at its big event in the next few days, stay tuned to Geeky Gadgets, we’ll update you as soon as we get to hear anything more about the launch of the devices from Sony.