AT&T recently announced that they would soon be offering Sony’s latest flagship Android smartphone, the Sony Xperia TL, and now we have details of a launch date and also some pricing for AT&T.

The Sony Xperia TL will land on AT&T on the 2nd of November, and the handset will retail for $99.99 when you sign up for a new two year contract with AT&T. 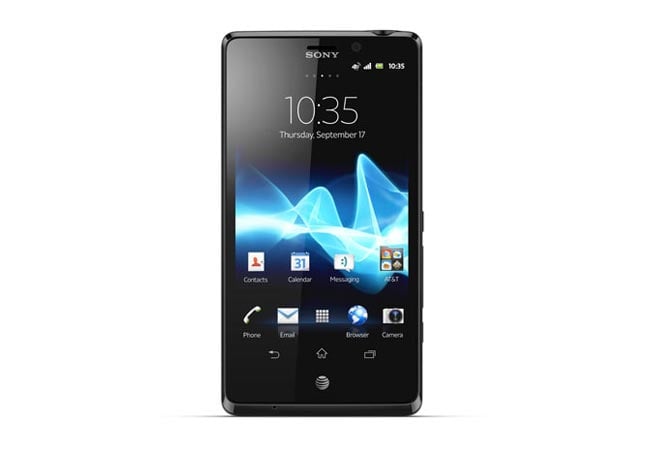 The Sony Xperia TL features a 4.6 inch HD touchscreen display with a 720p resolution and it is powered by a dual core 1.5GHz processor and comes with Android 4.0.4 Ice Cream Sandwich.

Other specifications on the Sony Xperia TL include a 1.3 megapixel front facing camera and a 13 megapixel rear camera and the handset also comes with 4G LTE.