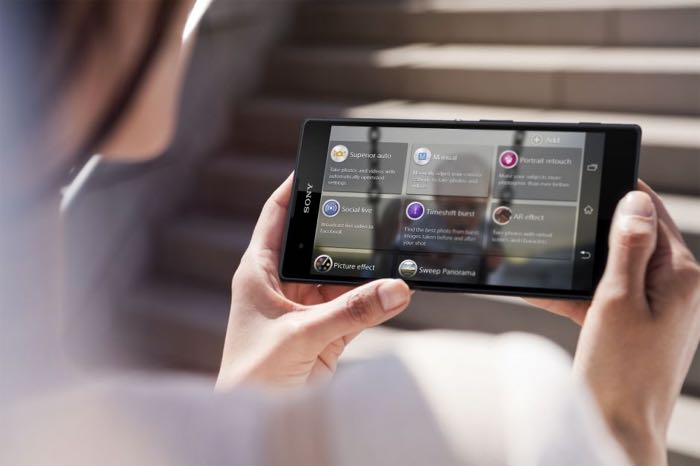 Last month Sony started rolling out the Android Lollipop update for a number of handsets and also said that the update would be released for the Sony Xperia T2 Ultra and the Sony Xperia C3.

Now it would appear that Sony has started to roll out the Android Lollipop update to the Xperia C3 and the Xperia T2 Ultra.

The Android Lollipop update brings a range of new features to the Xperia T2 Ultra and the Xperia C3, which includes Google’s Material Design.

You can check to see if the Android Lollipop update is available for your handset from the settings menu on your device. If you receive the update, leave a comment below and let us know, also let us know which country you are in.