A number of owners of the Sony Xperia S have been having issues with the NFC on their handsets, and now Sony has announced that they will be releasing a software update for the device in July.

The update is expected to fix the issues that people have been experiencing with NFC on their Sony Xperia S, and the update is scheduled to be released in the week staring on July the 8th. 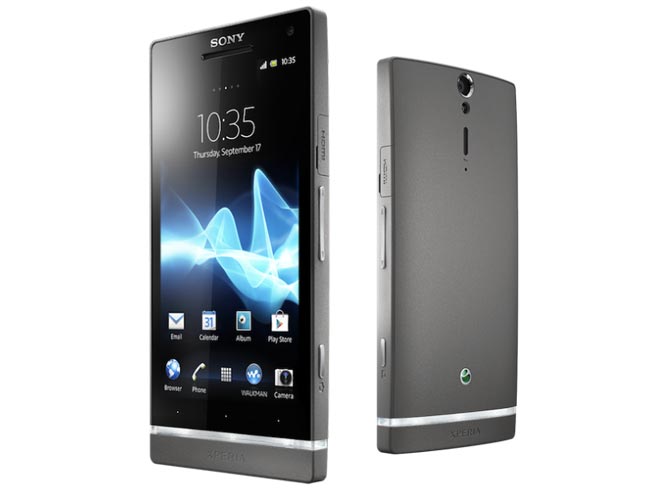 As yet we do not have any other information on what will be included in the Sony Xperia S software update, as soon as we get some more details we will let you guys know.