It looks like Sony has a new smartphone planned for next year, the device will be an Android smartphone and part of Sony’s Xperia range, it comes with the codename Odin and it appears Sony has a few other new models planed for their Xperia range in 2013.

The guys over at Xperiablog have discovered references to three new models, the C6502, C6503 and C6506, all of the three models are apparently the same device with the codename Odin, and the various model numbers are for different regions and carriers. 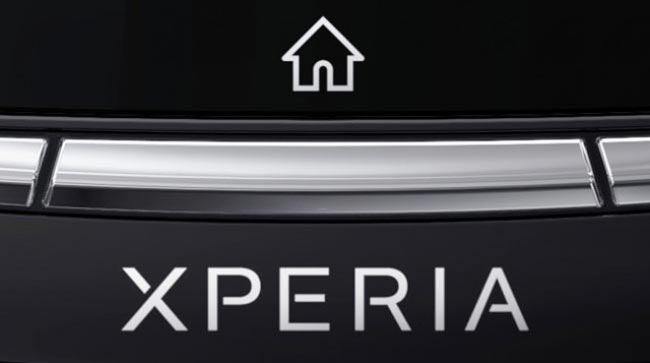 The Sony Xperia ‘Odin’ will come with Android 4.1.1 Jelly Bean with a 10.1.A.0.XXX firmware, unfortunately those are the only details we have at the moment, as soon as we get some full specifications and an actual picture of the handset we will let you guys know.