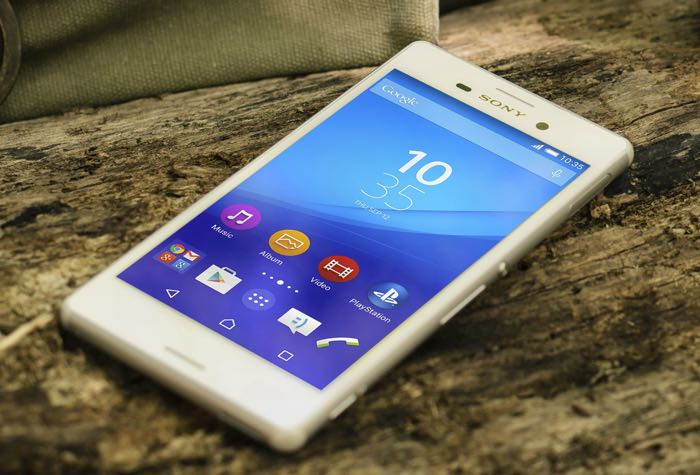 We just saw a video of the new Sony Xperia Z4 tablet and now Sony has released a promo video for their Xperia M4 Aqua smartphone.

As the name suggests the Sony Xperia M4 Aqua is designed to be waterproof and it comes with an IP65 and IP68 rating which meas it is also dust proof.

The Xperia M4 Aqua is a mid range Android smartphone and it comes with Android 5.0 Lollipop, the device also has a 5 inch HD display with a resolution of 1280 x 720 pixels.

The handset is powered by a octa core 64-bit Snapdragon 615 processor and it features 2GB of RAM, for storage you can choose between 8GB and 16GB of built in storage and there is also a microSD card slot which supports 32GB cards.

The Xperia M4 Aqua features front and rear facing cameras, with a 5 megapixel camera up front and a 13 megapixel camera on the back. It will launch next month and as soon as we get some details on how much it will cost, we will let you guys know.