Mobile World Congress 2014 turned out to be a busy one for Sony, as the company unveiled a number of products. Included in the list is the company’s flagship device, Sony Xperia Z2, as well as the Xperia Z2 Tablet as well as the affordable Xperia M2.

For those of you who are wondering about the price of the Sony Xperia M2, a report published out of Netherlands suggests the retail price of the handset will be 289 Euros at launch. 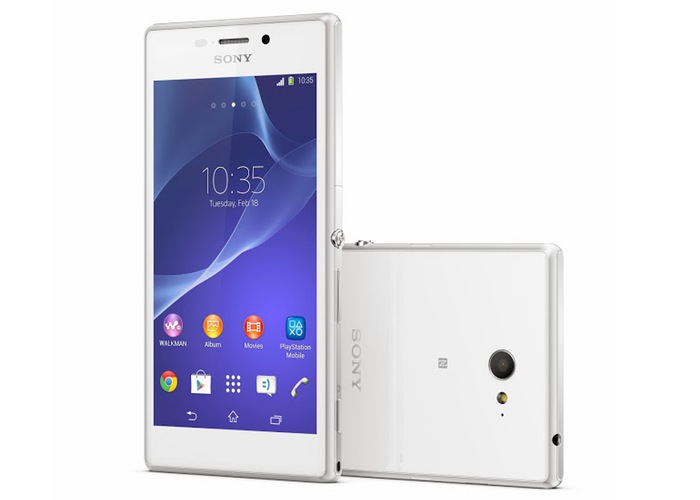 The price might be a little high considering the handset comes with a mid-range specifications. Recently, we heard that HTC Desire 816 will cost less than $300 in China, but prices in Europe are usually higher then the rest of the world.

Anyway, Sony Xperia M2 comes with a 4.8-inch display sporting a resolution of 540 x 960 pixels, and is powered by a quad-core Snapdragon 400 chipset with a clock speed of 1.2GHz.

Other features include 1GB of RAM, 8GB internal storage with a microSD card slot that supports up to 32GB of storage, 8MP rear camera for photos and videos, a 2,300 mAh battery and runs Android 4.3 Jelly Bean pre-installed out of the box.

Are you going to get your hands on the Sony Xperia M2?