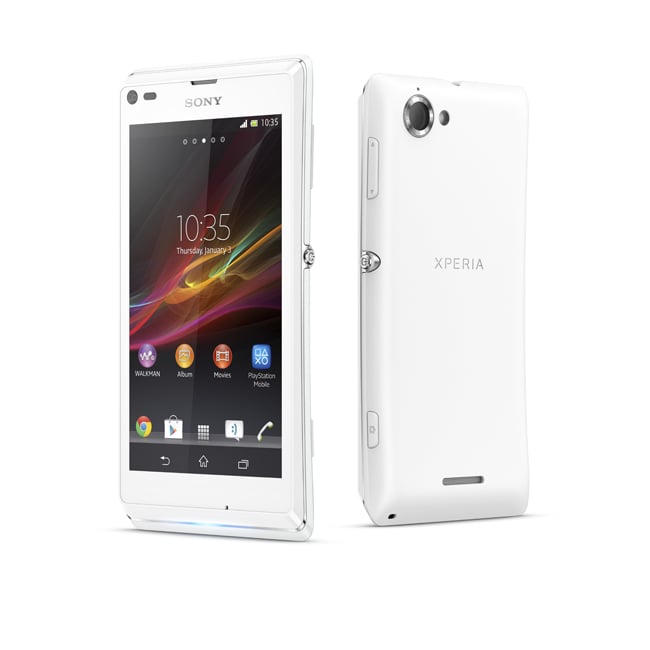 The update brings a revamped  homescreen to the Xperia L, for widgets, apps and shortcuts, it also comes with an updated UI and improved functions in a number of the Sony Media apps.

The camera on the Xperia L has also had an update, there is now a burst mode and a number of performance improvements to the camera.

The Sony Xperia L features a 4.3 inch display that has a resolution of 854 x 480 pixels, the device is powered by a dual core 1GHz Snapdragon processor and also comes with 1gB of RAM.

Other specifications on the Sony Xperia L include 8GB of built in storage, plus a microSD card slot that offers support for up to 32GB cards.

The Sony Xperial L Android 4.2 update should be available for your handset as of now, you can check to see if it is available by going to the settings menu on your handset.