Sony recently announced the Sony Xperia E, we know that the device will launch some time in quarter one of 2013 and now it would appear that it may launch in February of 2013.

According to UK retailer the Carphone Warehouse, the Sony Xperia E will launch in February, of course this date has yet to be confirmed by Sony. 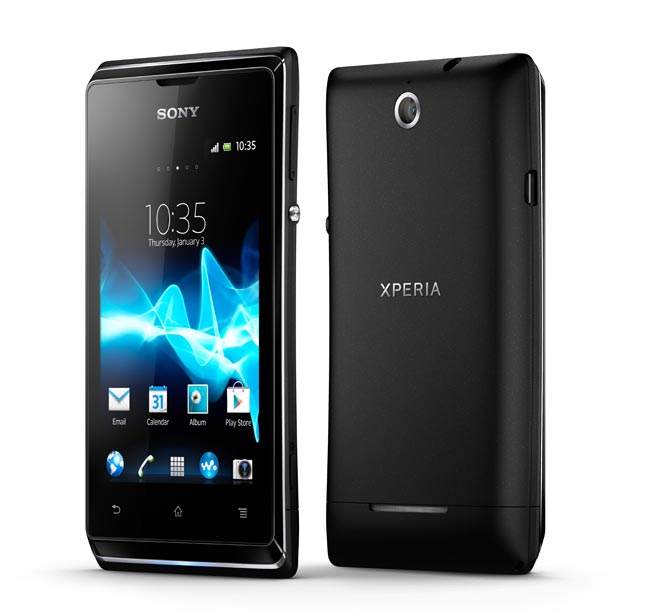 The Sony Xperia E features Android 4.1 Jelly Bean, and the handset will feature a 3.5 inch display with a resolution of 320 x 480 pixels, processing is provided by a 1GHz Qualcomm Snapdragon MSM7227A processor.