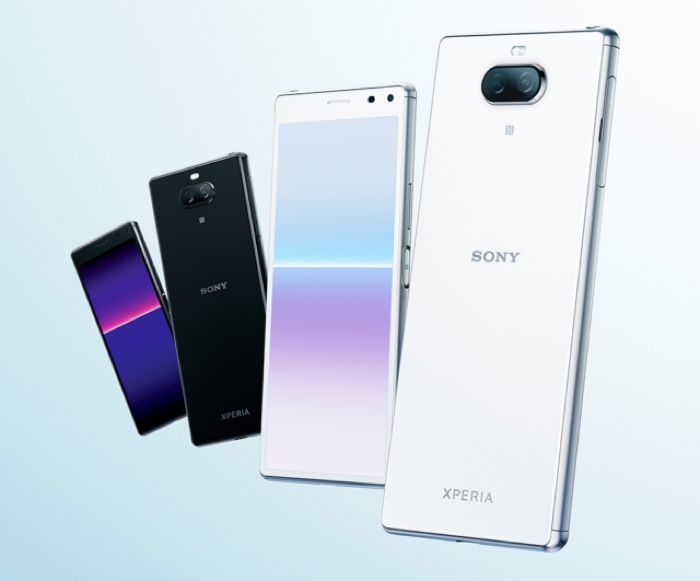 Sony has launched a new smartphone in Japan, the Sony Xperia 8 Lite which appears to be a slightly updated version of the Xperia 8.

The handset comes with a 6 inch LCD display that features a Full HD+ resolution and a 21:9 aspect ratio.

The device is powered by a Qualcomm Snapdragon 630 mobile processor and it also comes with 4GB of RAM and 64GB of included storage.

The Sony Xperia 8 Lite features a 2870 mAh battery and it comes with Android Pie, it also has an 8 megapixel front camera for Selfies and dual cameras on the back. The dual rear camera include a 12 megapixel main camera and ab 8 megapixel secondary camera.

The device will retails for 29,800 Yen in Japan which is about $238 at the current exchange rate, there are no details on when it will launch outside of Japan.