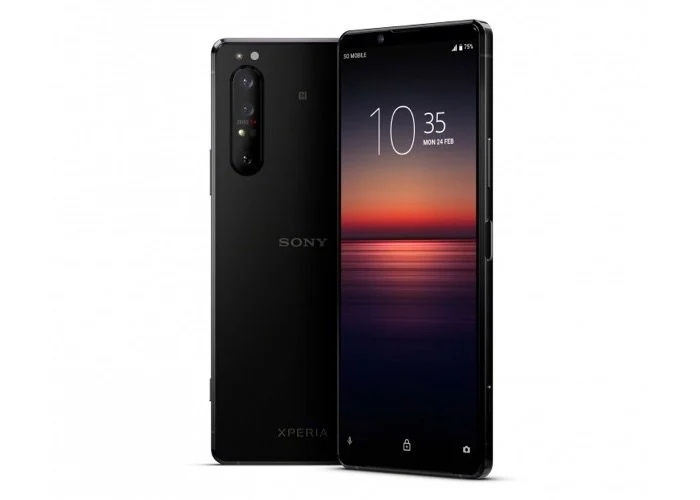 Sony has a number of new smartphones in the works, one of them is the new Sony Xperia 5 II and the device as recently spotted at the FCC.

The handset is listed at the FCC with the model number PY7-08372L, the device is rumored to be a new 5G smartphone.

The new Sony Xperia 5 II smartphone is rumored to feature a 6.1 inch display with a Full HD+ resolution and it will apparently come with a Qualcomm Snapdragon 865 mobile processor.

The handset will also come with 8GB of RAM and 128GB of included storage, plus a microSD card slot for expansion.

On the back of the handset there will be three 12 megapixel cameras, there are no details as yet on what the front camera will be. The handset is expected to be made official at a press event on the 17th of September.