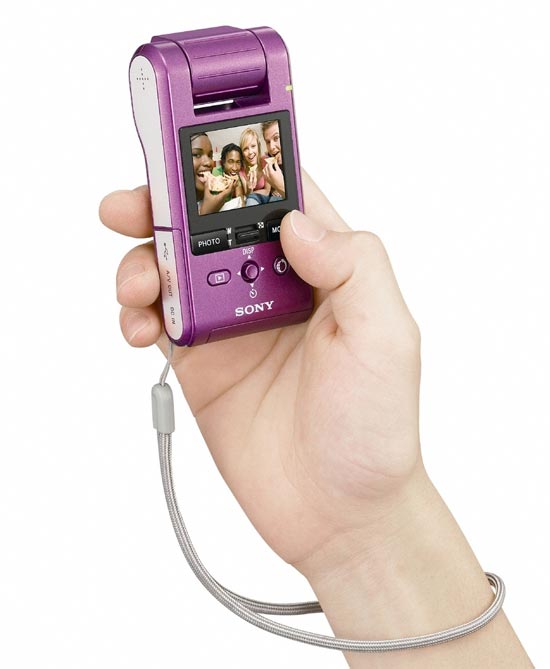 Sony has launched a new range of compact digital video cameras which are designed to be used to make videos and then upload it to web with minimum effort, the Sony WEBBIE HD Cameras. 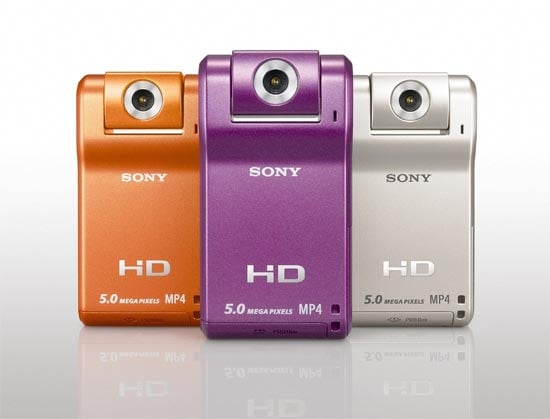 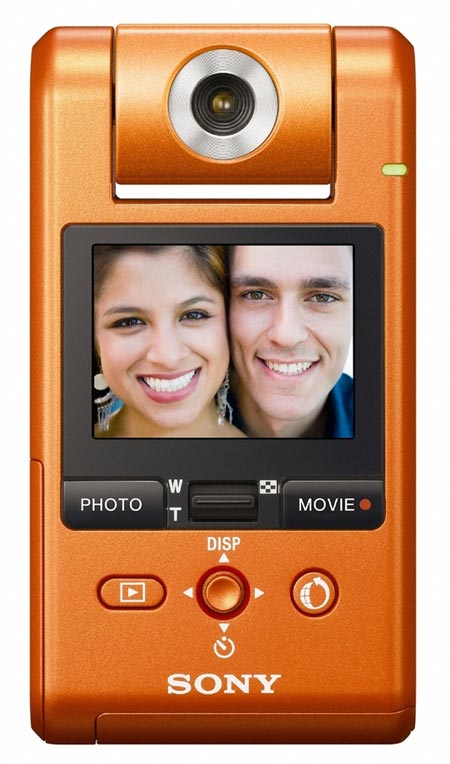