Sony has announced the launch of two new Sony Walkman devices in the form of the NWZ-E580 and NWZ-E380 that will go on sale in Europe later this month.

Both new Sony Walkman devices support music, video, and photo playback and the NWZ-E580 is equipped with a 2 inch display and offers 77hrs of use on a single charge and comes supplied with a set of MDR-NC31 noise-cancelling earphones. 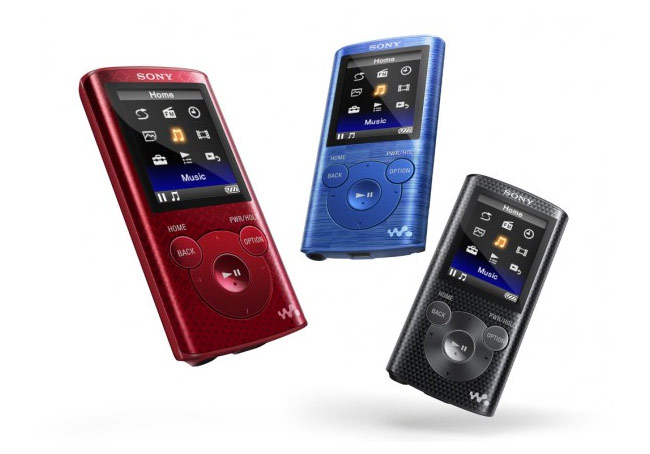 The NWZ-E380 is fitted with a smaller 1.7 inch screen and offers users 30 hours of playback on a single charge. Both support MP3, WMA, Linear PCM, AAC, HE-AAC, FLAC, and Apple Lossless audio, and AVC, MPEG4, and WMV 9 video formats.

Unfortunately no information on pricing or worldwide availability has been released as yet by Sony, but as soon as information comes to light we will keep you updated as always. 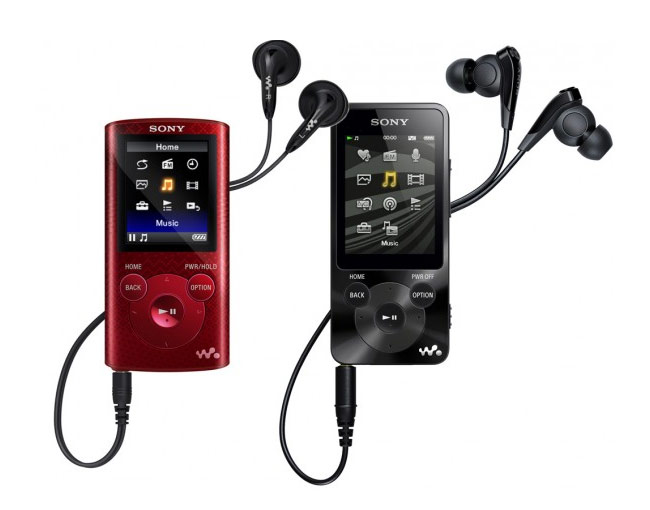