So much for the resistance, we guess. Seems like PS3 hacker George Hotz has thrown in the towel and despite the cheeky rhetoric of the past few weeks will be throwing in the towel, with a conciliatory soundbite to boot. Although he’s bound to catch some flak for talking a big game and then giving up, we figure Sony subpoenaing the blender and microwave oven from under you is bound to weaken any man’s resolve. 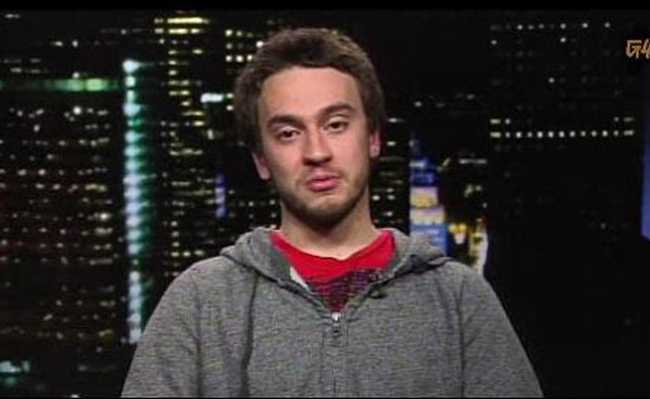 Isn’t it usually the huge corporation that settles a suit brought by the little guy though, not the other way around? “Sony is glad to put this litigation behind us,” according to Riley Russell, attorney and presumably the only official card-carrying member of the fabled Sony Defense Force. “Our motivation for bringing this litigation was to protect our intellectual property and our consumers. We believe this settlement and the permanent injunction achieve this goal.”Sony is happy then, we’ve established as much. “It was never my intention to cause any users trouble or to make piracy easier,” GeoHot explained, “I’m happy to have the litigation behind me.” See? He’s happy too, he totally said so.