We heard recently that Sony was bringing their Sony Video Unlimited service to their new Android tablets, and the service is now available on the new Sony Tablet S, and Sony has said it will also be headed to other devices.

As well as being made available to Sony’s own Android based devices, Sony will also offer the Video Unlimited service to Android devices from other manufacturers in the future. 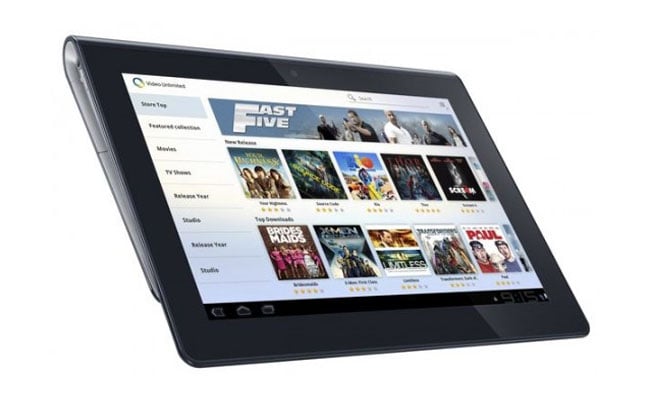 Sony has said that they will shortly be released a Sony Video Unlimited application for a wide range of devices, and we presume it will be available in Google’s Android Market.