Sony has today announced a new addition to their PSP range with the unveiling of a new Ice White PSP. The new Ice White PSP will be arriving in stores within Europe and the UK during July, and will be priced at around £89.99 or €99.99. 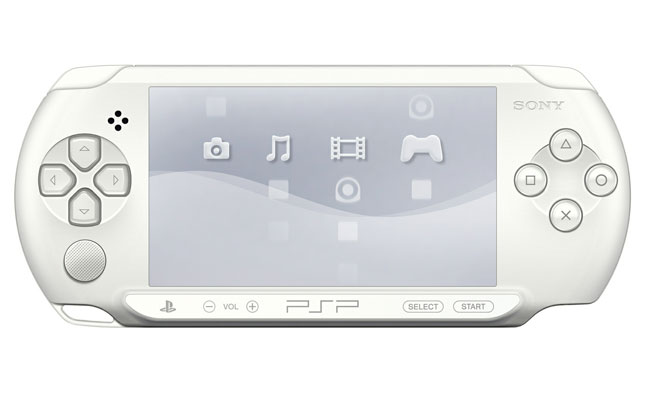 “The Ice White PSP-E1000 is a great value summer gaming essential and the best way to access the entire PSP catalogue of games,”-“With a great range of accompanying PSP Essential titles that will be available for £9.99 / €9.99 (RRP) each, there has never been a better time to game on the go and enjoy immersive high quality gaming experiences at an affordable price.”