According to the FT, Sony is about to launch a new music service to take on Apple’s iTunes. If the rumor is correct, then we should hear something later today.

Apparently the service will revolve around Sony’s PS3 games console to start with, and it could then be rolled out to their range of Vaio computers and notebooks, as well as Bravia TVs and Sony Ericsson mobile phones. 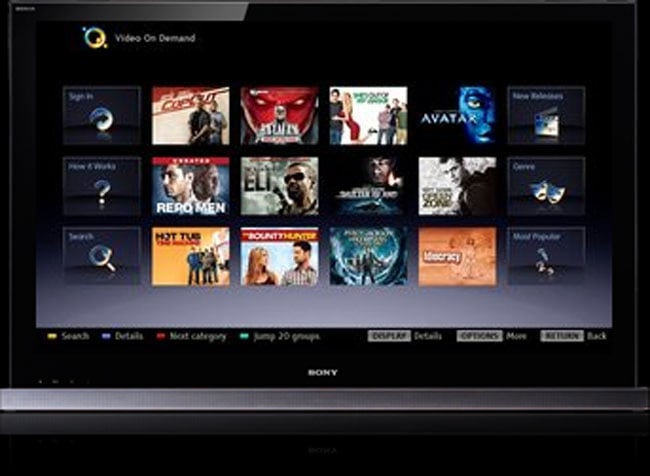 It is possible that the service could be the Qriocity platform that Sony showed off at CES earlier in the year which is designed to deliver movies on demand, and could also be used for music.

This would seem like a logical step for Sony, as soon as we get some more information we will let you guys know.