We heard a rumor recently that Sony was looking to buy Ericsson out of their Sony Ericsson partnership, with Sony taking full control of its smartphone business which has been a joint project between the two companies over the last 10 years.

Sony will pay Ericsson 1.05 billion Euros, which works out at $1.47 billion US, and this will allow Sony to incorporate its mobile devices into other Sony products like PCs, tablets and more. 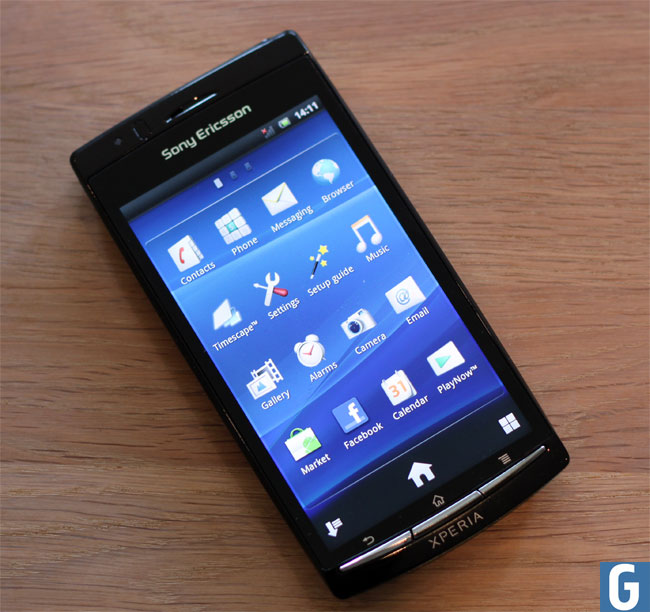 The transaction gives Sony an opportunity to rapidly integrate smartphones into its broad array of network-connected consumer electronics devices – including tablets, televisions and personal computers – for the benefit of consumers and the growth of its business. The transaction also provides Sony with a broad intellectual property (IP) cross-licensing agreement covering all products and services of Sony as well as ownership of five essential patent families relating to wireless handset technology.

The smartphones that Sony Ericsson have produced together have are becoming increasingly more popular, especially the Sony Ericsson Android devices, and the deal will allow Sony to develop its mobile devices on it own.