Sony are stepping up their campaign for their new S1 and S2 tablets, and have now released a new official video showing of these new Android tablets which shows a range of different things running on the two tablets.

In the video below you will see a movie running o the S1 tablet, the S2 tablet being used as an ebook reader, and a PlayStation game running on the S2 tablet, it looks like Crash Bandicoot from the video. 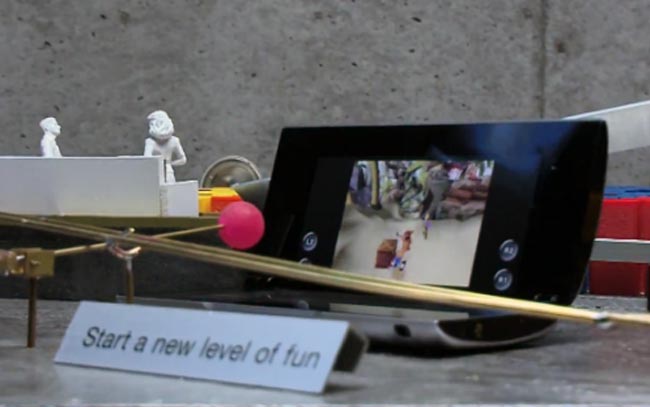 We are looking forward to seeing what Sony’s new Honeycomb tablets will be like when they are released, from what we have seen so far they certainly do look very interesting.