Sony US boss Jack Tretton felt the need to clear the air regarding the company’s next PlayStation iteration after a firmly PS3-focused E3. The strategy he outlined placed emphasis on the quality of the experience rather then being first to market or delivering the cheapest alternative, a stance deeply evident in the path taken by the PS3, perhaps to a fault. 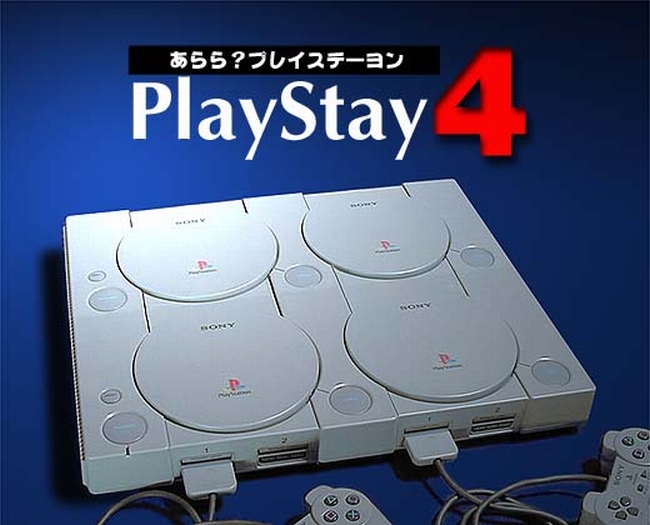 “We’ve never been first. We’ve never been cheapest. It’s about being the best,” he explained. “If you can build a better machine and it’s going to come out a little bit later, that’s better than rushing something to market that’s going to run out of gas for the long term.

“Ideally, in a perfect world, you want the best machine that ships first that’s cheapest. But the number one goal is to be the best machine and that’s what we’re always focused on.” Seeing how the PS3 is just 3 million units behind the 360 in sales despite the latter’s one year advance in the market, I’m inclined to agree.