Sony has announced that its two Android tablet, the Sony Tablet P and Sony Tablet S will be getting an update to the latest version of Android next month.

The news comes from Sony Japan, who have said that android 4.0 Ice Cream Sandwich will be released to the Tablet P and Tablet S in April. 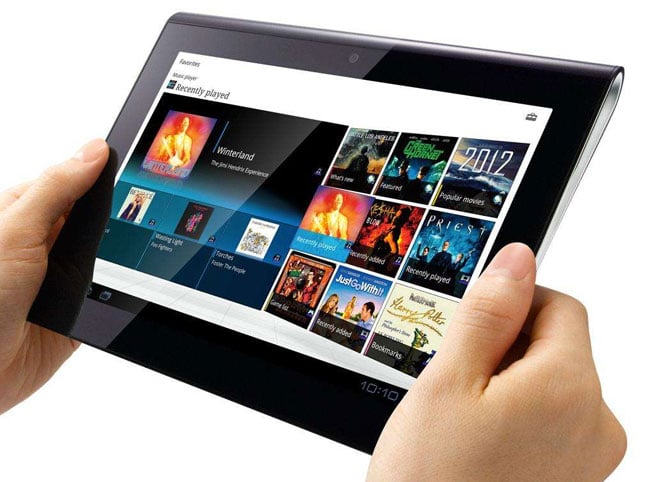 Unfortunately it isn’t clear as yet whether this update will be for Japan only, or whether it will be available in the US and Europe at the same time.

As soon as we get some more information on when the Android ICS update for both tablets will land in the US and Europe we will let you guys know.