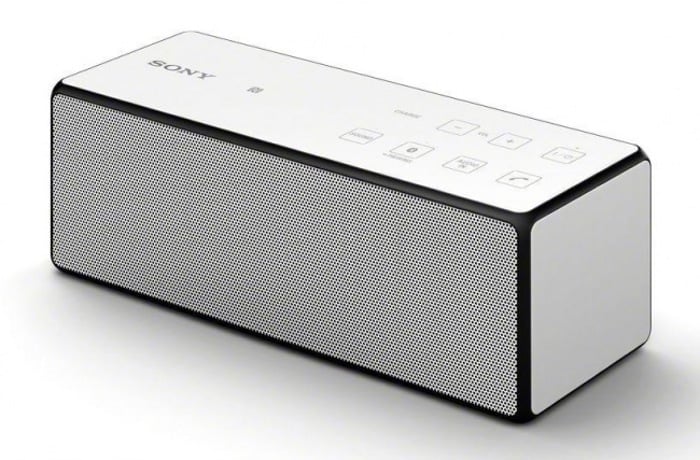 The new models now join the three other Bluetooth wireless speakers already in the SRS range and take the form of the SRS-X5, SRS-X7 and SRS-X9.

The Sony SRS-X3 Bluetooth speaker pictured above is priced at $150 and is equipped with dual active drivers offering 20 Watts of music power, supported by passive radiators at the front and back for enhanced bass. It’s also fitted with an internal rechargeable battery that is capable of providing seven hours of continuous playback.

Other features of the Sony SRS-X3 speaker include “ClearAudio+” DSP, one-touch NFC pairing and a built-in speakerphone for hands-free calling from your smartphone when connected.

The Sony SRS-X2 pictured below is priced at just $100 and also offers 20 Watts of power, but encased in a more rounded speaker casing available in either black, white or red with an internal battery that is capable of five hours of continual playback. For more information on the new Sony SRS-X2 and the SRS-X3 Bluetooth speakers jump over to the Sony website for details. 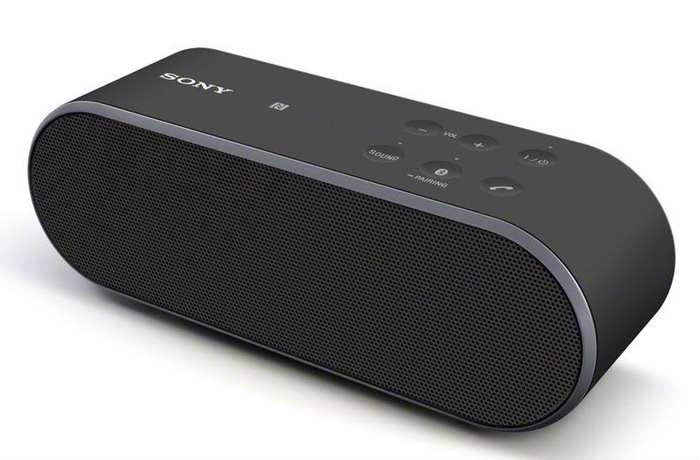