Sony has rolled out a new update to its SmartWatch, which brings with it a number of new features including enhancements to the SmartWatches face.

Sony has listened to customer feedback and now enabled the SmartWatches watch face to always be visible even when the watch is in standby. 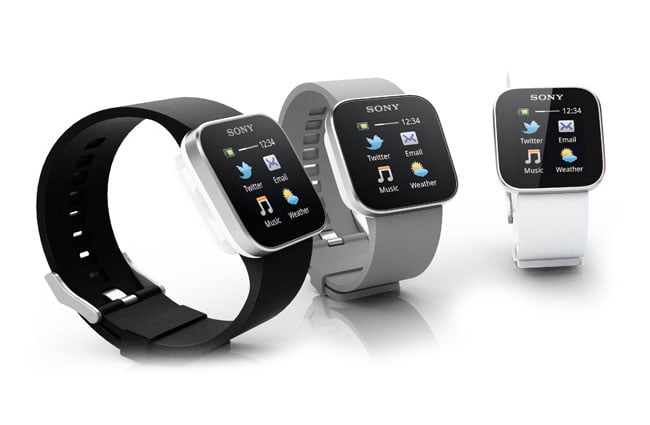 Other features that have arrived with the Sony SmartWatch’s latest update include the addition of enhancements for the SmartWatch application and Endomondo Sports Tracker. As well as tweaks to the Weather, SmaerWatch Music apps and most third-party apps to make them run and respond quicker than ever.

The new Sony SmartWatch update is now available from the Google Play Store, but Sony says that current SmartWatch users will receive a notification in their Android Smartphone when it becomes available.