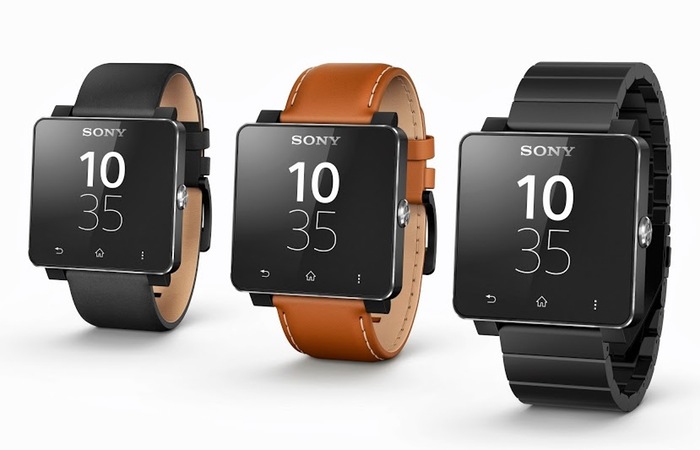 Sony are expected to announce a number of devices at IFA 2014 next month, one of those is the Sony SmartWatch 3, and now it would appear that we have some more details about the device.

The latest smart watches that have been released are launching with Google’s Android Wear, although according to a recent report, the new Sony SmartWatch 3 will not come with Android Wear.

According to details obtained by DigiWo, the new Sony SmartWatch 3 will come with a similar square design to the existing model, it is said to come with an improved display with a higher resolution that the current version.

Another interesting point is that the device will not come with Google’s Android Wear, instead the smartwatch is said to come with Sony’s own OS.

It is also rumored that the Sony SmartWatch 3 will come with WiFi built in, this means that the device will be able to be used on its own without having to pair it to a smartphone of tablet.

Sony are also making a number of other changes to the SmartWatch 3, it is said to be both dust and waterproof and will come with the ability to charge the device wirelessly.

Sony are holding their IFA 2014 press event on the 14th of September, we are expecting to find out more details about the Sony SmartWatch 3 then.