If you were interested in purchasing the new Sony Smart Stick NSZ-GU1 Google TV stick which was announced by Sony earlier this week.

You will be pleased to learn that the new Sony Smart Stick is now available to purchase priced at $150 from Sony Stores and select retailers nationwide. 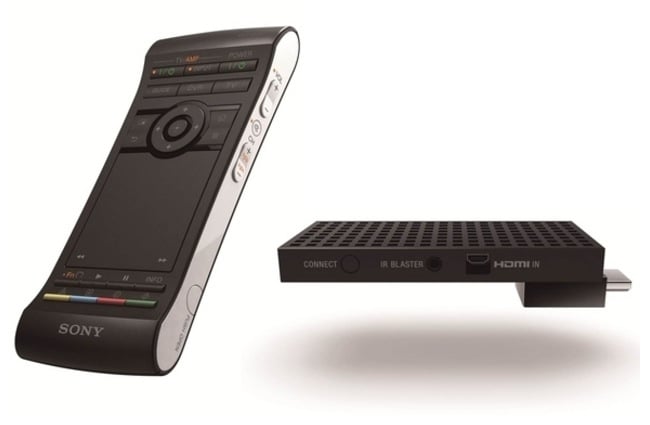 “The BRAVIA Smart Stick answers the question, ‘What’s on TV,’ with ‘whatever you want to watch’” said Jamie Marsh, TV marketing manager for Sony Electronics Home Entertainment & Sound Division. “It brings the full power of Google services to your TV. From the apps in the Google Play store to the power of Google search, the BRAVIA Smart Stick integrates seamlessly with Sony’s own BRAVIA apps and navigation to deliver an amazing connected TV viewing experience.”

The Sony Smart Stick features a slim form factor, together with 8GB of on-board storage, and has been designed to plug directly into a spare MHL port on the back of 2013 Sony Bravia TVs, with a USB cable to provide its power source.