Sony has just unveiled its new flexible electronic paper creation, for the first time to the public at Eco-products 2010 in Tokyo. The 13.3 inch sheet of flexible E-paper is much larger than previous examples shown by Sony that measured just 4.8 inches.

However Sony has been very careful not to disclose to much information about the make-up and resolution of the E-paper at this time. Just stating that the sample is merely an example of proof of concept for E-paper. 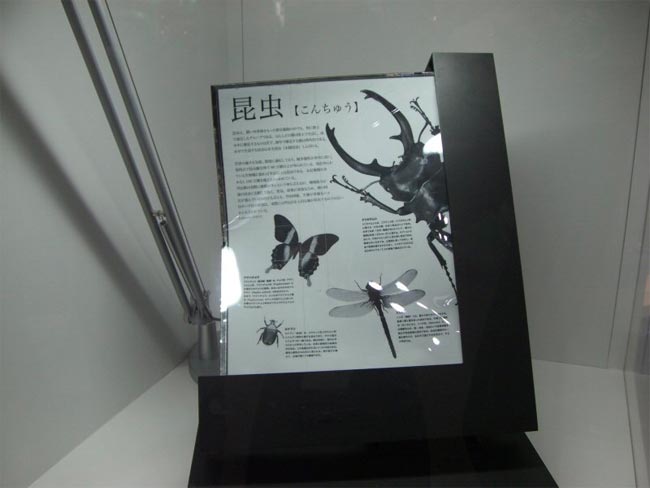 We do know though that the prototype is equipped with E Ink Corps E-paper using microcapsules. But again Sony would not reveal if the new 13.3 inch paper used the same technology as their previous smaller creations, exhibited in the past.